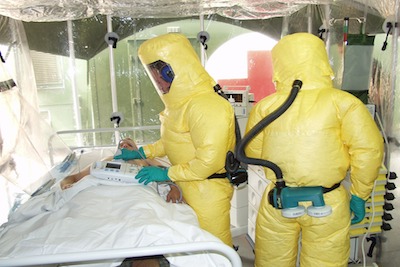 Whenever a doctor cannot do good, he must be kept from doing harm. Hippocrates

The true medical heroes; who are they? Where are they from? How do they practise? These epic questions need a detailed analysis for justice to be done. A true medical hero is the doctor that is not scared of poverty stricken environment nor the lack of appropriate tools but has decided to stick to Hippocratic oath he sworn to save the human race regardless of what it may cost him. To me, that is the True medical hero. 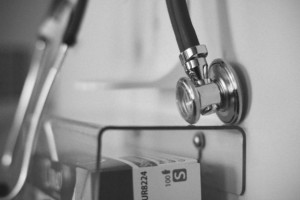 They are not afraid of Ebola, Lassa fever, Dengue  and any Middle East  respiratory syndrome. This is because they are battle ready soldiers, tested and contested. At any daunting  y daring epidemic outbreak they are ready to sacrifice their lives to save humanity. These fallen heroes are the medical warriors that challenge the death in his presence. These marvelous doctors see nothing else important than rendering services to humanity. In fact, when you see them bereaved and drive by  to family funerals, they risk everything to answer your call with one hand on steering wheel just to listening to your complaints and give you the best of medical advice without asking anything in returns.

Whatever you do, do with determination. You have one life to live; do your work with passion and give your best. Whether you want to be a chef, doctor, actor, or a mother, be passionate to get the best result. Alia Bhatt

When I say medical heroes, am nothing talking about  great scientists who modernised and standardized medical practices. In fact, I am talking about non Harvard graduate doctors who read there lives in an average medical schools just to graduate and practise with menial salaries. Of course, they know the challenges ahead of them. However, they took the hard way rather than the easy way. They serve the masses in extreme difficult  and hostile atmosphere nevertheless materialism is never their priorities.

Dr Stella Ameyo Adadevoh saw the imminent death from the lethal hand of the deadly Ebola however she stood her ground and salvaged the whole populace from this menace. They don’t take the normal calls duty hours because they are seen as superhumans, interestingly they act as such. 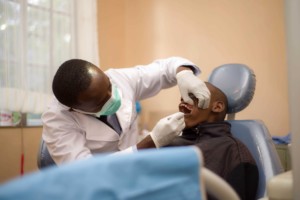 They have no mouth to complain after overwhelmed call duty. Hence, the patients will feel dejected. The word  NO is never in their lexicon because it wasn’t invented for them. The only reasonable answer they have is YES and nothing but YES. I heard some of them collapse on theatre table after several hours of different operations. Surprisingly, they perform all sort of  magic for their patients. They tend to manage all cases not because they know everything but rather the unavailability of specialist has forced them to become jack of specialties. Funny to say? but ain’t funny at all because necessity the mother of invention has reinvented them to super doctors.

They tend to manage all cases not because they know everything but rather the unavailability of specialist has forced them to become jack of specialties.

These ostentatious heroes went through all sort of hardship and worst insults during, in fact sometimes with their benefits being denied or salaries not being paid for months. Notwithstanding the service to humanity is never neglected. The are strong, tough, resilient and stern against all odds. The are living multitasking machines built to withstand the worst hurricane on planet earth. These are my true medical heroes.

THE LOST HONOUR AND GLORY OF MEDICAL PROFESSION

Medical Tourism: Before you travel

Medical Negligence PART I: What you should know

THE LOST HONOUR AND GLORY OF MEDICAL PROFESSION

Medical Tourism: Before you travel

Medical Negligence PART I: What you should know