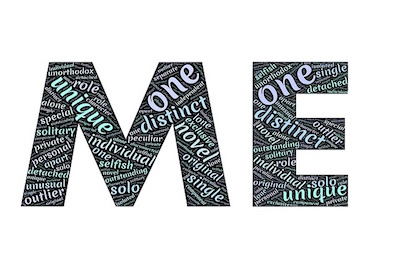 “Therefore do not deceive thyself. Of all deceivers, fear most thyself ”

It was Joseph Cambell who penned those immortal words. “Follow your bliss and the universe will open doors for you where there are only walls”.

The journey to the discovery of Self is a great one which all mankind should strive to accomplish.

The Self is a hidden treasure not known to many, but for men like Anthony Robbins, when he finally

discovered the awesome gems in himself and the magic it brings, rose from a mere janitor to a best selling author, speaker, entrepreneur and one of the world’s best life coach, because he did really ‘awaken the giant within’.

But what does it really mean to ‘know thyself’. The ancient Greek philosophy actually taught ‘Gnothi seauton’ in almost every schools then, because to them, that’s the fundamental and foundation to having a blissful life.

Gnothi seauton, as I understand it, is an important pillar of my sense of spirituality. It calls me to accept reality, not as I wish it to be, but as it really is. It reminds me that my understanding of reality will always be imperfect and incomplete. Many things are beyond my ability to know.

Yet Gnothi seauton challenges me to strive to know and understand all to my fullest ability. It teaches me to accept human limitations both to myself and others. It reminds 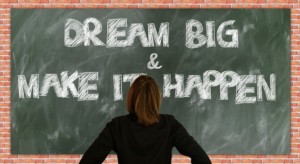 me that life is fragile, short and capricious.

Most of all, for me, Gnothi seauton is about reverence, about development of a right relationship with reality, with the self, community and nature. It call
s us to accept and celebrate the mystery of being and the chance of becoming, to acknowledge that we are part of something greater than ourselves, something awe inspiring.

However, those who fail to look inward for this self discovery become enemies of themselves as stated in the hindu classic Bhagavad Gita:

“The self is the friend of a man who masters himself through the self, but for a man without self mastery, the self is like an enemy at war”

To accomplish these divine task, we must find time to be alone with ourselves and ask deep questions to unravel the mystery of who we are. Forget about the adversaries,
the competitors, and uncountable sufferings, just be yourself and nature will unfold her manifold blessings to you.

In conclusion, I will like to borrow from John Maxwell’s poem (your competitor)…

“An enemy I had, whose face I strove to know,

For hard he dogged my steps unseen wherever I go,

My plans he balked, my aims he foiled,

He blocked my onward way,

When for some loyal goal I foiled,

He grimly said to me Nay,

One night I seized him and held him fast,

From him, the veil did draw,

I looked upon his face and last and lo…..