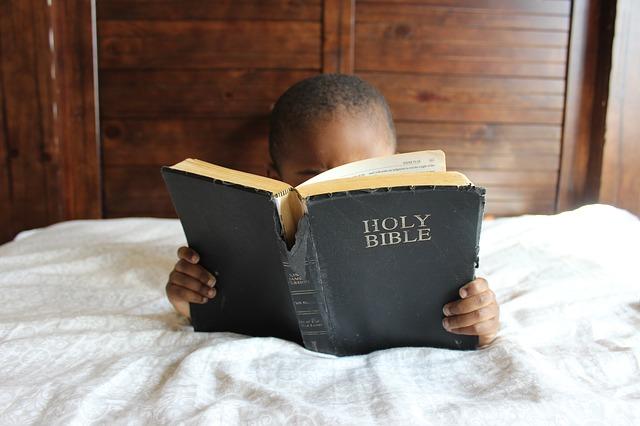 Truth is simple. If it was complicated, everyone would understand it –Anonymous

Each time I wonder why the simplest things in life are the most difficult to understand and apply in life, this particular topic comes to mind. It is so simple yet difficult.

This is the difference between the “haves” and the “have nots”. The former comprehends one of life’s greatest law and daily apply it to their lives, while the latter only complain and give excuses for not having anything. 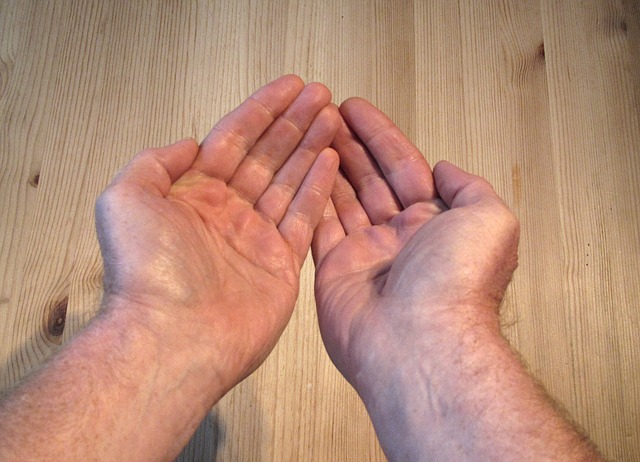 For you to receive anything in life, you must ask for it. It is like a child being born to a wealthy home and suffer so much lack when all he needs to do is simply ask his father and it will be granted to him. Though his father wants him/her to enjoy all of life’s greatest treasure but if he doesn’t ask, the father might just simply assume he’s so comfortable with life and he will go on with his normal business. But the moment the child confronts the father in a very strange and eager manner, perharps, early morning and ask the father something, he will be moved to give it to him instantly. So that is just the simple case with us and our heavenly father, God.

There are riches and abundance for everyone of us, all we need to do is to ask.

But someone might just wonder and say… but I have asked a thousand times and yet I haven’t received anything. The space between asking and receiving is when “faith” and “action” comes to play.

In her epic block buster of the last decade, Rhonda Bryne movie “The Secret” (watch here) released in 2006, has helped a lot of people to understand how the “law of attraction” works and the reason for not receiving what we asked for is because we are not in alignment with the universe regarding what we ask. Imagine someone asking for money and abundance to pay all his debts, yet if he spends the whole day thinking of lack, poverty, misery and misfortune. Surely that individual won’t receive anything from the Universe (God) because as “he thinks in his heart, so will he be“. 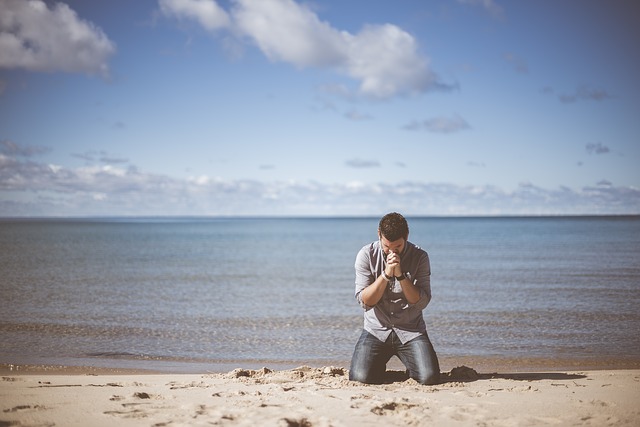 Jesus told his followers that a mustard-seed faith will do the magic, so when next you ask for something from God (or the Universe), keep believing it until it appears to you. Sometimes, you don’t need to use words, even your thoughts and thinking are ways of asking and your heavenly father is “able to do exceedingly, abundantly and above all you ask or think”.