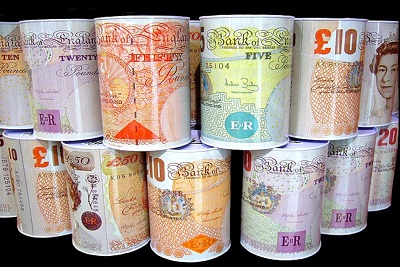 This is why Preventive Medicine is so famous! by Dr. Nnamdi Elenwoke 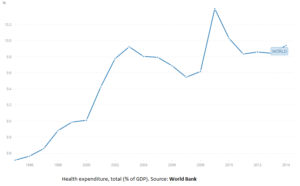 Even though we are living in the 21st Century, the number of the diseases and the sick people are still growing despite advances in Preventive medicine. It is an arguable question whether it is a part of the world’s evolution or a result of increased negligence of human health. With the development of research and technology, new medications, techniques, surgical procedures and disease detection methods are being invented every day. But we talk little about the prevention than the cure.

According to the statistics, the developing countries, as well as the developed countries, spend a massive amount of money to treat and detect diseases. Millions of US dollars are spent every year for medications, surgical procedures, disease detection and rehabilitation of the patients who are sick. But, the proportion that is used for preventive medicine is really low in almost all the countries of the world.

Most economists would agree when we say that investing in preventive medicine can reduce the cost of national health care. Yes, think for a moment, if we invest on vaccinations and also in the patient education of having a healthy lifestyle, the incidence of morbidity and mortality can be reduced by a vast amount and thereby, the cost of treatments, detections and rehabilitation can be reduced while increasing the quality of life of general population.

On the other hand, if we consider early detection of diseases as a part of prevention, how much a country can save money that is spent on tackling advanced stages of a disease. Think! If a mammogram was something almost every woman above 40 years had access to, how many cases of breast cancer would have been detected in its early stages, which will only require a surgery to be completely healed. But, because this is not the real case in today’s world, many women are diagnosed in advanced stages of breast cancer which require chemotherapy, radiotherapy, surgery and unfortunately, many of them do not survive even after all possible methods of treatments.

In a recent study from the National Commission on Prevention Priorities researchers found preventive medicine services which include daily aspirin use, tobacco cessation support and alcohol abuse screening can potentially save 2 million lives and nearly $4 billion annually.

A country’s development, financial stability and also the economic advancement is directly related to the national health care. That is why we believe that a healthy population is a real asset a country could have. Having healthy people and securing the wellness of population will also secure the national economy.

Simply said, disease prevention will not only secure the development of a country but also will facilitate it with a huge growth.