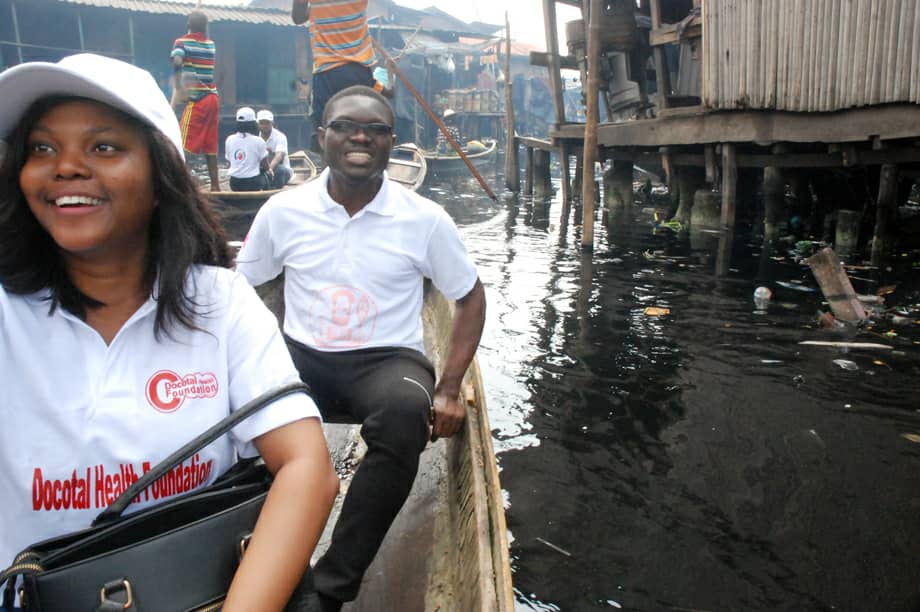 Makoko is a slum neighbourhood across the 3rd Mainland Bridge located on the coast of mainland Lagos in Yaba Local Government Area of Lagos state. The community, which initially was founded as a fishing village, eventually developed into a slum as a result of population explosion. Founded in 19th Century is known as the world’s largest “floating slum” built on stilts. It is home to more than 150,000 migrants from West African countries. The Rickety shanty houses stand on stilts in the polluted water.