Benefits of Laziness and Procrastination 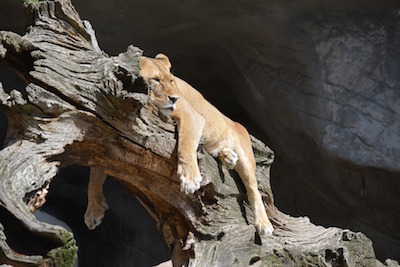 “We often miss opportunity because it’s dressed in overalls and looks like work” ― Thomas A. Edison

It might sound funny to you that there are positive benefits or advantages to the aforementioned. Don’t be fooled, laziness and procrastination doesn’t always have negative effects. Being a lazy person isn’t all that bad. There are times that you just have to procrastinate or be lazy about a particular issue, other people might see it that you’re doing something wrong, but at the end of the day, you would congratulate yourself for being procrastinating or being lazy about that particular issue. These two terms are actually inter-related. A lazy person will always find it easy to procrastinate. Before we talk about the benefits of laziness and procrastination, first let’s define these terms and see what they mean. 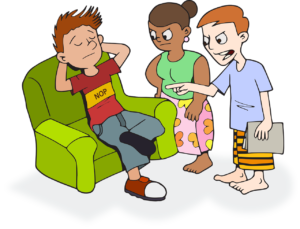 Laziness can be defined in different ways which all have the samemeaning.Wikipedia defines laziness as; disinclination to activity or exertion despite having the ability to act or exert oneself. It is often used as a pejorative; terms for a person seen to be lazy. Oxford dictionary defines it as; the quality of being unwilling to work or use energy; idleness. Laziness is more of a habit than a mental or health issue. But the fact still remains; lazy people are special. Bill Gates had this to say about laziness or lazy people. He said and I quote “I will always choose a lazy person to do a difficult job, because a lazy person will find an easy way to do it”.

How can Laziness Help Me?

Now, let me show you some instances where being lazy pays. First let me share you my own story. I’m sure you would begin to agree with me from here on.

I have a 31-character password for both my Twitter and Facebook accounts. When I need to work, I have to logout to concentrate on my work. During the course of work, I might want to take a break and play with my Facebook or twitter, and then I remember that I’m too lazy to type my password. So I end up going back to do my work and have a very productive day. 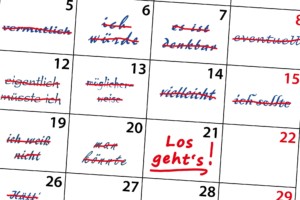 Lazy people always have a way of making everything look very easy. They would not always make the first move for any given task, but at the end of the day, you find out that most times always have the easiest solutions to issues. They know how to get bulky work done with little effort. Do yourself a favor and attend a “Lazy People Party”.

Lazy people always have an easier alternative for virtually everything they are supposed to do. The way they see; being moderately active is always different from the way normal people do. Lazy people will always look at you like you’re always over-working yourself.

Lazy people always have an easier alternative for virtually everything they are supposed to do.

Lazy people will always come up with business ideas that will definitely wow you. Laziness people are like “Let us invent something that won’t make us work at all”. Lazy people will always do things at the last minute and will never be late. They make use of the smartest tools, apps, products and technologies so as to make things easy for themselves.

Lazy people are always very creative; their laziness makes them see different sides to a particular thing. They will bring out functionalities of things which you never imagined. Lazy people are very patient, they can handle things till it becomes terribly necessary to execute. They can watch a boring channel for long just because the remote is far, and they can hold pee for a long time just because they don’t want to stand up, etc.

The one thing you shouldn’t do is call them impatient. Lay people are very good at multi-tasking and remembering shortcuts. Lazy people are very smart because they always devise new means to learn things. In the end, laziness saves them a lot of time and energy. To sum it all up, lazy people actually live longer.

How Can Procrastination Help Me? 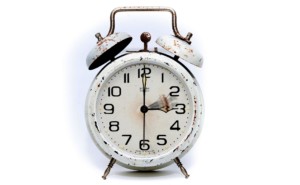 Advantages of Laziness or being a Lazy Person

“Progress isn’t made by early risers. It’s made by lazy men trying to find easier ways to do something.” ― Robert A. Heinlein

One thing I love about being lazy is that it makes you see a task easier than it actually looks. You won’t have to bother yourself about the tension or stress the job entails. The final advice I would give you is this; “Just Chill, Be Lazy and Procrastinate”.

LAZINESS AND PROCRASTINATION: How can they benefit me? was written by Dr. Nnamdi Elenwoke