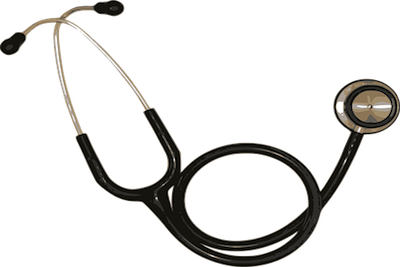 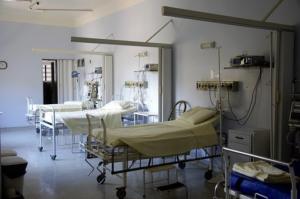 Doctors must never allow their private practice to have negative effect on their services in the public hospitals. People are urged to report such doctors. Who allow private practice to clash with their work in public hospital. (S)He must not allow his/her work at the public hospital to suffer, otherwise he will be wrong .
Civil service rules that a worker must not run any other business apart from government work. But this has not been tested in the court of law. This is why some people are afraid. It will be better if this is tested in the court of law.
Doctors in public hospitals can own and run private hospitals. There is nothing wrong about that. It will even help Nigerians. Irrespective of their location to have access to medical treatment.
Another aim of studying any course in the university is to earn a living and make ends meet. Establishing a hospital, etc is entrepreneurship, which the country also needs. Licensed health professional is free to practice in any establishment. Whether government-owned or private.
A certified medical practitioner is free to own or practice. But that must be within the confines of the laws governing the profession. It is not wrong for a docotor to own a health facility even while working for the government. When a doctor under the government has his own hospital, (s)he will depend less on the salary from the government.

Encouraging government doctors to have their own private hospitals will increase the number of hospitals. Which patients can go to for medical attention.
The health-care system in Nigeria is suffering because there is no competition. The groups of doctors allowed to engage in private practice, are people who get some patients referred to them. They are very senior consultants, most of them elderly.
They do it part time to more or less keep in touch with the medical profession. For people to work in public hospitals and still own and run private hospitals is an sign of the liturgy in our culture. The medical practice included. 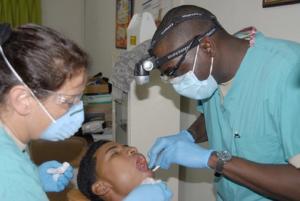 One may argue that there are few number of hospitals to provide care for all patients. It would be good for doctors in public hospitals to also own hospitals as complimentary measures. Which may sound nice if they do it on their own time, but this is not always the case.
There is also the issue of diversion of patients (explained later). The public hospitals are subsidised by the government. Though they may still rely on internal generated revenue. Which is revenue generated from the same hospital.
But when you own a private hospital, there is always a tendency for you to pay more attention. And give a lot more of your time to your private business.

It may make public hospitals suffer from insufficient care from the doctor. It should not be encouraged at all. There are issues in the past where doctors who would skip work, say they are sick. But will be in their private hospitals.
The ideal thing is for a doctor to face his job. Without distraction from other pecuniary expectations. 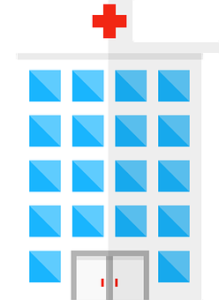 Government should thus address the challenges of poor equipment. And other infrastructural decay that have come to be the bane of public hospitals. Which is making the private hospitals to be attractive to all. Some are of the opinion that public sector doctors should not own private hospitals. As it tend to create a kind of divided loyalty in such a doctor.
Hidden Content