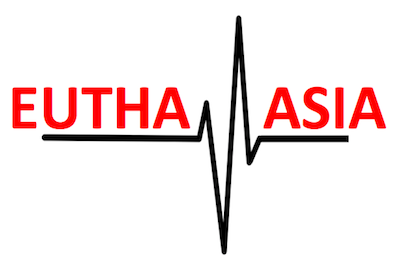 Physician-assisted suicide and euthanasia have been profound ethical issues confronting doctors since the birth of Western medicine, more than 2,000 years ago. Ezekiel Emanuel

At some point in life, we must have come across this phrase “necessary evil”. And what we are about to discuss in this article have been termed with such phrase by some school of thought. Different opinions have been given as regards “Euthanasia and Assisted Suicide”, some believe it to be evil, and some believe it to be a necessity, while some believe it to be a necessary evil. The term “necessary evil” has been used in so many cases including that of “Euthanasia and Assisted Suicide”, but I want to pose a question to you reading this article at this time; if something is evil, is there any need for its necessity? Thus, this bring us to the question; should euthanasia and assisted suicide be considered as an option at all? For the sake of those who are not very acquainted with what they mean, let us in a few paragraphs, define euthanasia and assisted suicide.

This generally can be defined as the practice of intentionally ending someone’s life to relieve the person of excess prolonged pain or suffering. Different countries have different euthanasia laws. 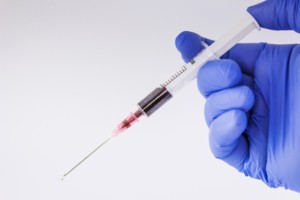 Euthanasia can be grouped into; voluntary, involuntary, and non-voluntary. Voluntary euthanasia is with the express permission of the patient involved and it’s legal in some countries, while the involuntary euthanasia is without the express permission of the patient and it’s illegal in all countries, it is also usually considered as murder. Non-voluntary is done when the consent of the patient is absent in cases likes; children and prolonged full paralysis, and coma. This is illegal all over the world some except under certain conditions in the Netherlands.

What is Assisted Suicide?

Which Countries have Legislated Laws on Euthanasia and Assisted Suicide?

What do various churches and Religions say about this?

Churches such as the; Roman Catholic, Orthodox Church in America,

Episcopal Church, Assemblies of God, Church Of Jesus Christ of the Latter days saints, Church of Nazarene, Evangelical Lutheran Church in America, Presbyterian Church in America, Lutheran Church-Missouri Synod, Reformed Church in America, Salvation Army, Seventh-day Adventist Church, Southern Baptist Convention, and United Methodist church strongly kick against the price of euthanasia and assisted suicide. They say it is unacceptable and morally wrong to deliberately end someone’s life or even assist or suggest such to a person whether he or she is suffering from a terminal disease.

The Church in England, and United Church of Canada both are against active euthanasia, but are partially in support of passive euthanasia under some certain conditions.

…The message of Judaism is that one must struggle until the last breath of life. Until the last moment, one has to live and rejoice and give thanks to the Creator… Dr Rachamim Melamed-Cohen, Jewsweek, March, 2002

Do not take life, which Allah made sacred, other than in the course of justice. Qur’an 17:33

This issue is complex in Islamic theology, although it is generally considered contrary to the holy books and the Islamic law. The Hadith and Koran see the purposeful termination of one’s life either by suicide or assisted suicide as a sin. Passive Euthanasia although has a lot of mixed reaction and is considered a different class of action than active euthanasia. Assisted suicide and euthanasia is illegal in almost all major Muslim countries. 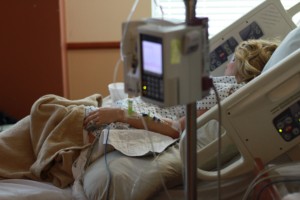 The question now is; is there ever a time euthanasia or assisted should be considered as an option? And is it a necessity, and evil, or a necessary evil? I would like you to ponder over these question yourself.

Thank you for your time.

Euthanasia and Assisted Suicide – A Necessity or an Evil was written by Dr. Nnamdi Elenwoke.

The Dangers of Palm Oil

How to free yourself from Depression

The Dangers of Palm Oil

How to free yourself from Depression