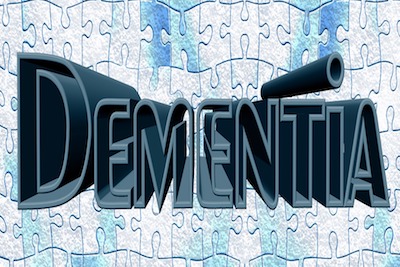 Alzheimer is neurological disorder that causes problems with memory, thinking and behavior. It is a progressive state of health wherein symptoms develop with time creating dysfunction in the activities of daily living (ADL). This is the most common form of dementia accounting for 60-80 % of dementia cases.

According to statistics, someone in the world develops dementia every 3 seconds.

Much of the increase will be in developing countries. Already 58% of people with dementia live in low and middle income countries, but by 2050 this will rise to 68%. The fastest growth in the elderly population is taking place in China, India, and their south Asian and western Pacific neighbours.

While there is no known cause for Alzheimer’s disease, some research studies have indicated that the following factors may play an important role in the development of the condition:

Researchers now believe that a combination of these lifestyle, environmental and genetic risk factors trigger an abnormal biological process in the brain that, over decades, results in Alzheimer-type dementia.

As there is no known cure for Alzheimer’s disease, treatment focuses on managing symptoms and supporting the person and their family. However, the following factors could be taken into consideration:

Alzheimer: The Way Forward was written by Udoamaka Elenwoke. A professional Italian nurse and you can follow her on Social media.

Nine factors that contribute to the risk of Dementia

Stroke and Rehabilitation: What patients should know for better recovery

Treatment of Parkinson and other diseases with New Technology

Nine factors that contribute to the risk of Dementia

Stroke and Rehabilitation: What patients should know for better recovery

Treatment of Parkinson and other diseases with New Technology